The Power of Pythagoras

In this meeting, we will provide a status report on the Math Club, seek officers for the spring semester, and brainstorm some ideas for future events.

At the reception we will enjoy light appetizers and punch, recognize the accomplishments of our students who participated in the MathSciNet quest and the MAA mathematics competition, as well as mingle and chat.

The Power of Pythagoras

Summary of the Play

This play focuses on the transition between math as a utility and math as an art form by focusing on Pythagoras, the discoveries made within the Pythagorean society, and the Pythagorean view of mathematics.

Michael Hall: a junior, member of Wheaton basketball team, a math and economics major who plans to enter business

Rebecca Tate: a senior, a member of Wheaton dance company, math and dance double major who plans to go to medical school after graduation

The History of Math is at Wheaton is a 300 level course that contains four major components. They are: an analysis of arithmetic and early algebra from 35000 BC to 1100AD where students are expected to prove that the early algorithms are valid; an analysis of the "rise and fall of Euclid's 5th postulate" from 300 AD to 1900s including proofs without use of the 5th postulate; a brief analysis of the solutions of polynomials from early times to the early 1800s followed by an analysis of associative mathematical systems as an introduction to theoretical algebra using a modified R. L. Moore approach; and finally small groups of students write, produce, and present both on and off campus a 20-25 minute play on a particular mathematical topic and/or mathematician. We receive significant support and cooperation from the Wheaton College and Brown University Libraries, the Wheaton Archives and the Wheaton Drama Department. 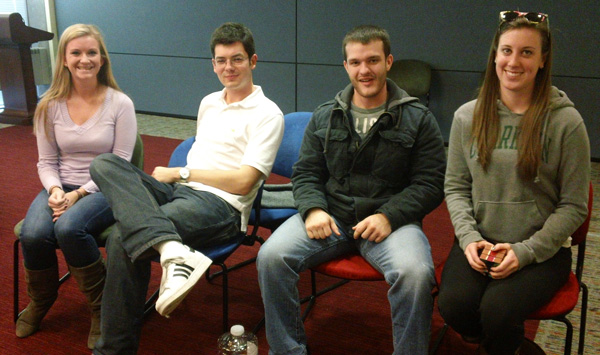 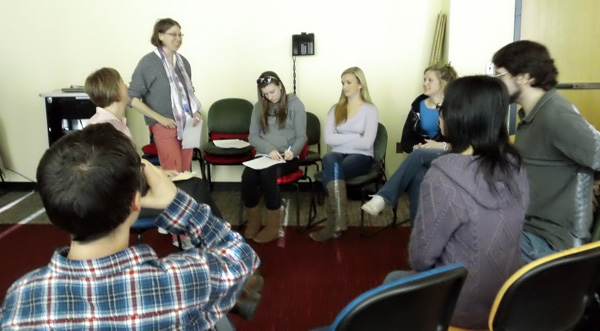 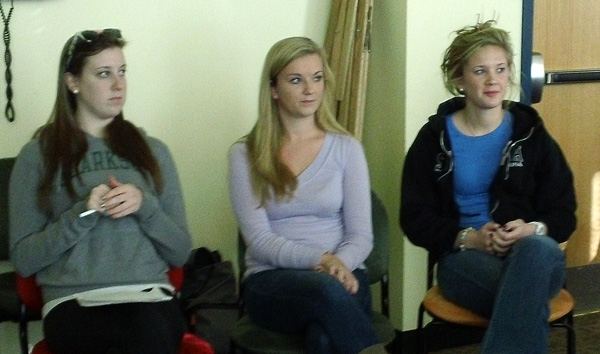 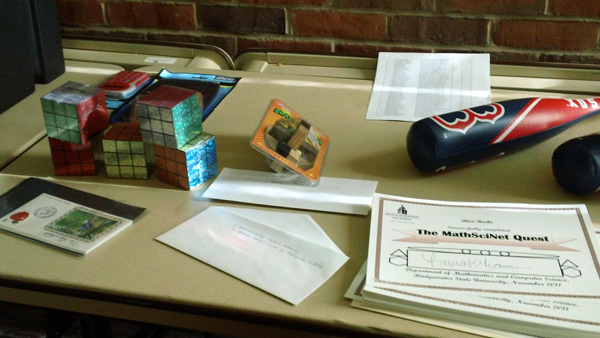 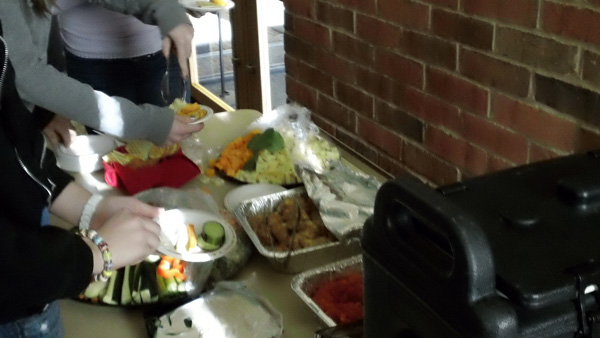 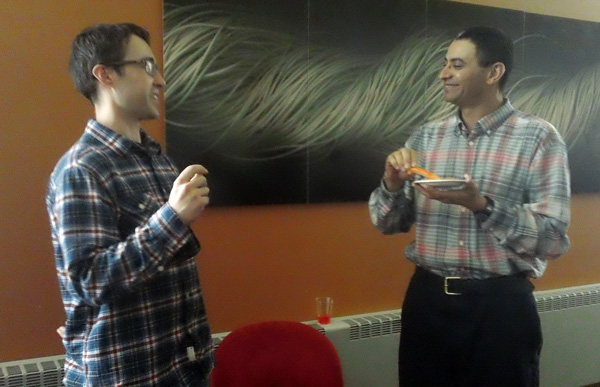 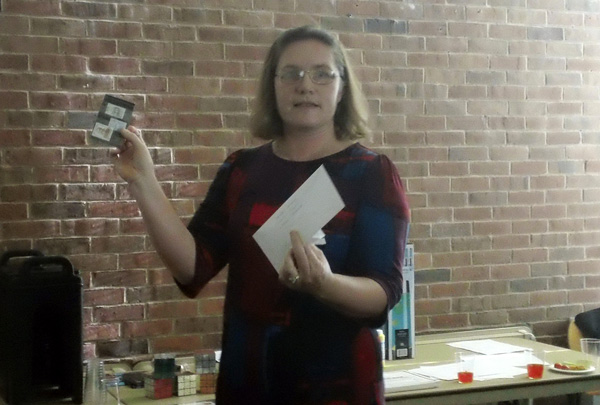 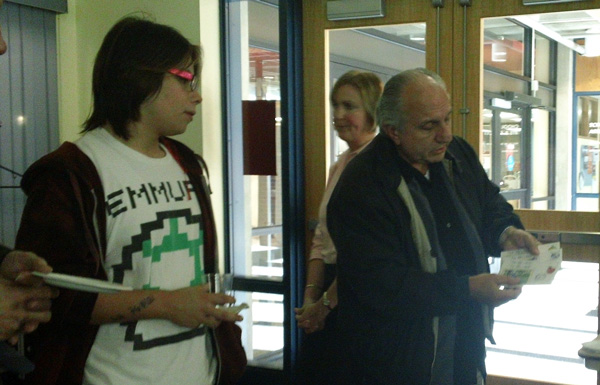 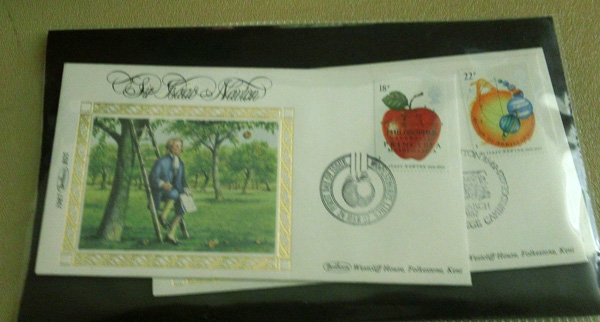 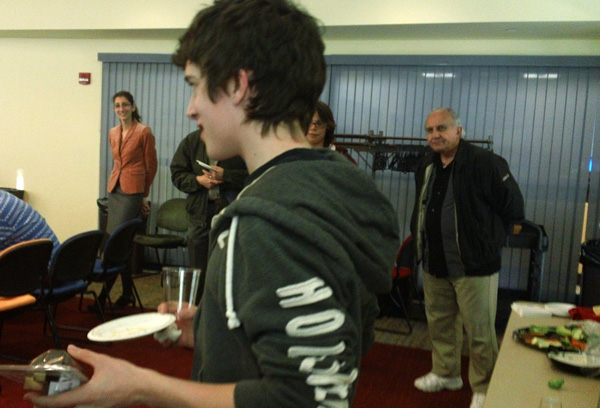 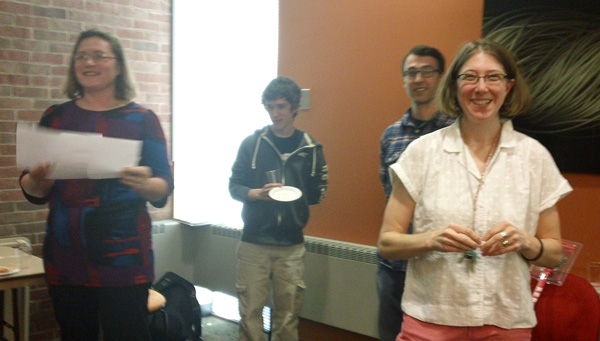 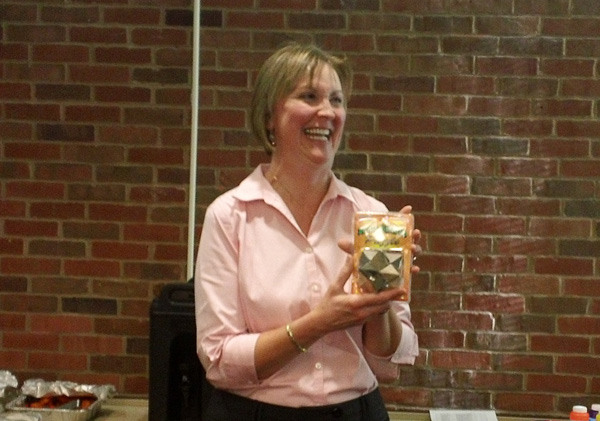 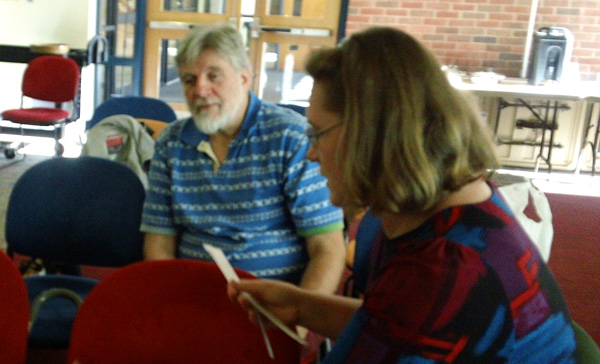 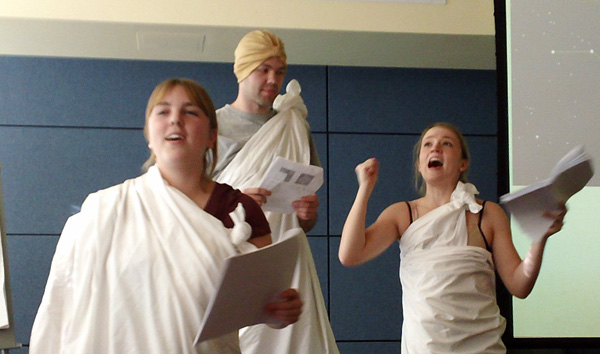 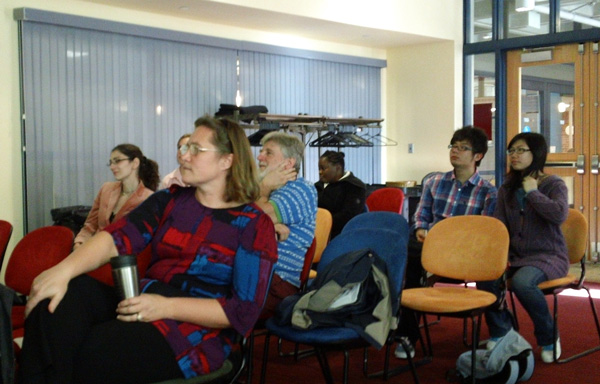 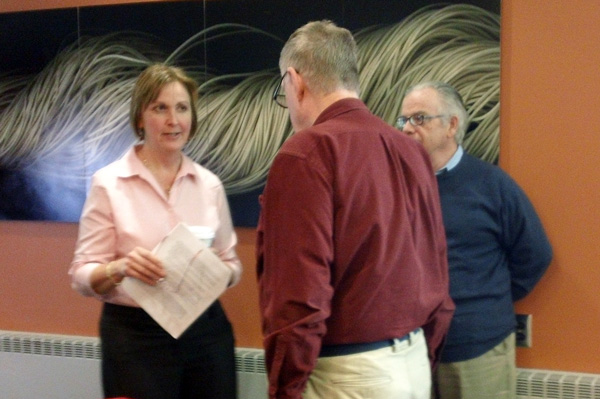 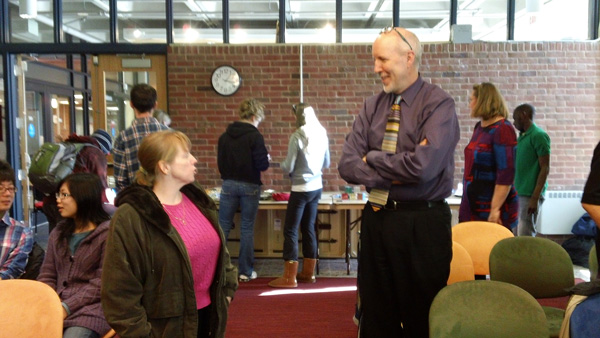