Established on May 10, 1972
by the late Dr. Murray Abramson
then chair of the Mathematics and Computer Science Department 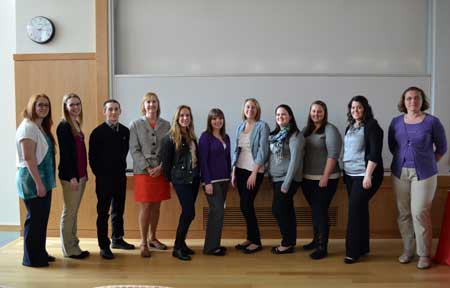 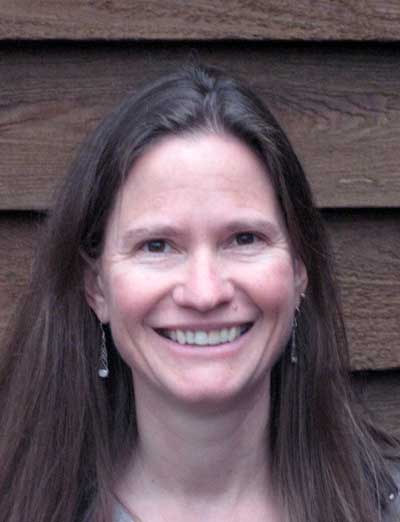 Title: Protecting your Personal Information: An Introduction to Encryption

The secret messages Julius Caesar sent to his military commanders were sometimes intercepted by his enemies. Since Caesar used encryption, however, his enemies could not decipher the information contained in the messages. Indeed, throughout history, encryption has been used to protect military secrets. But why should you care about encryption? Do you purchase products online? Do you worry about being a victim of identity theft? If so, then, even though you may not realize it, encryption is an important part of your every day life. In this talk, we will discuss the method Caesar used to encrypt his messages, as well as ideas used for modern encryption. The talk will be aimed at a general audience; no prior knowledge of encryption, Julius Caesar, or specific mathematical background will be assumed.

Susan Loepp received a B.A. in mathematics and a B.S. in physics from Bethel College (N. Newton, KS) in 1989. She earned her Ph.D. in mathematics from the University of Texas at Austin in 1994. After a two-year postdoctoral position at the University of Nebraska, she joined the faculty at Williams College, where she now holds the rank of Professor. Loepp is currently the principal investigator on the Williams College SMALL REU grant, and has served as the director of the program three times. Her research area is commutative algebra and she has advised the research of many undergraduate students in that field. Loepp also loves teaching, and in 2012, she received the Deborah and Franklin Tepper Haimo Award for Distinguished College or University Teaching. Loepp and William K. Wootters are co-authors of the book Protecting Information: From Classical Error Correction to Quantum Cryptography, published by Cambridge University Press in 2006.

Faculty of Mathematics and Statistics at Williams College 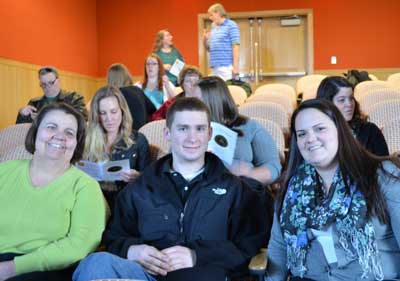 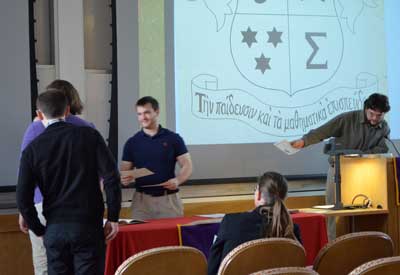 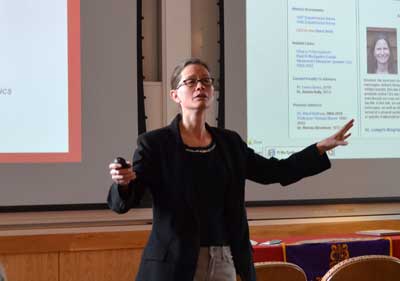 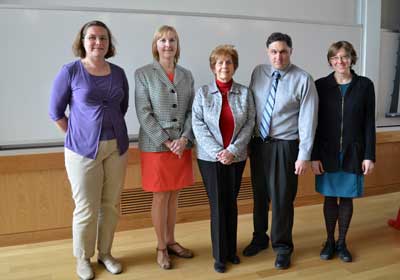 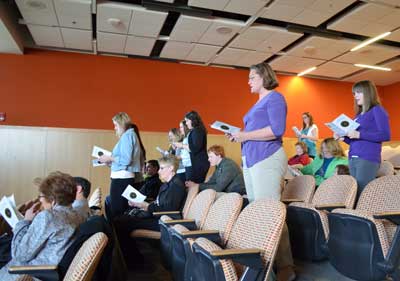 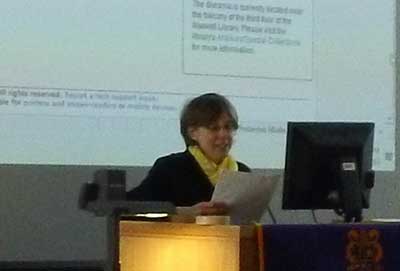 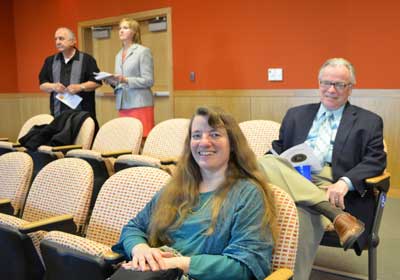 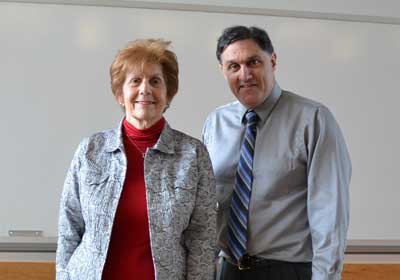 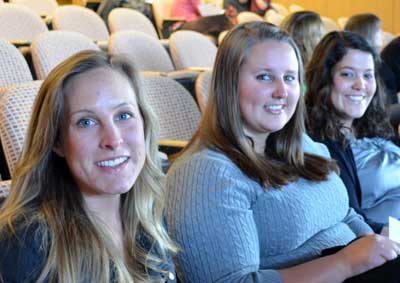 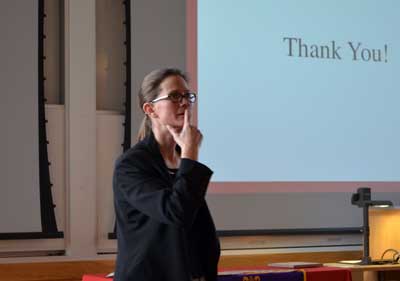 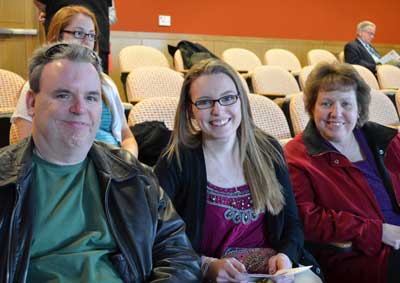 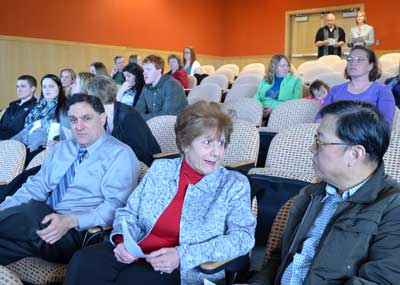 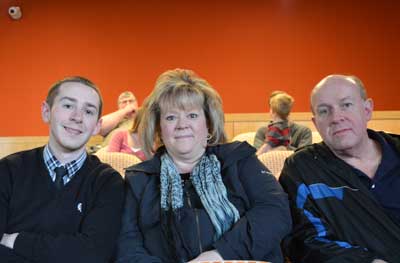 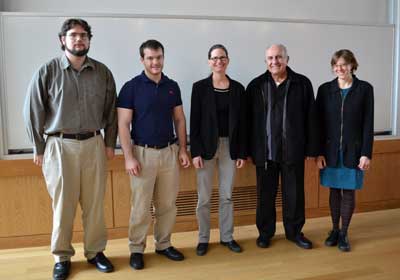